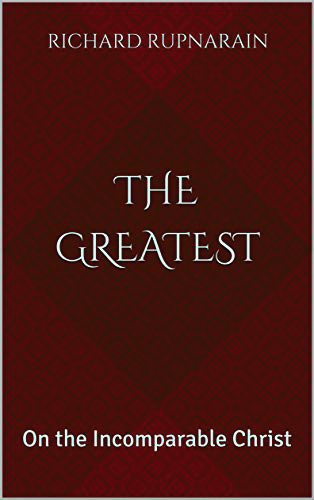 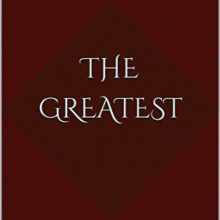 It is almost impossible to compare people from different eras to determine who is greater, yet many of the inspired writers of scripture did not shy away from comparing Jesus to other spiritual luminaries and were bold enough to conclude that he is better than his counterparts and superior to his rivals.

But these men were not just being glib with words or driven by their emotions and personal opinions about Jesus. They established the basis for their conclusions by pulling apart the rival persons and institutions and rituals and comparing them to what Jesus brought to the table.

As we follow their arguments, which in many cases are hard to understand, the wise will agree with their assessment of Jesus, and that is, that he is superior to priests and prophets and sacrifices and rituals and institutions by virtue of the fact that these were simply foreshadows of a reality that was to be found in the man Christ Jesus – The Greatest.